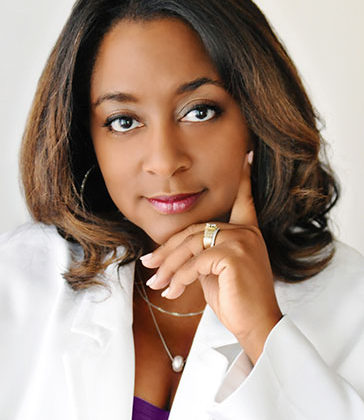 Patrycya King Williams, a native of Nashville, Tennessee, was born into an iconic music family, which gave her an aptitude for reading music and playing instruments at a young age. Excelling in her talent, she became a proud member of Whites Creek High School Band of Distinction in which she was chosen as a section leader by 9th grade. She later became an Aristocrat at Tennessee State University.

Patrycya’s corporate expertise as a Marketing and Public Relations Manager in a Fortune 500 company served as a catalyst in building her own company, PK Williams Enterprises. As CEO, she is multifaceted and instrumental in creating opportunities for her clients through brand development, planning/execution of tours, securing speaking engagements, and creating extensive marketing proposals. She scouts talented aspirants for stage plays, independent films, and local/national television appearances. Her services also include brand building for small business owners, non-profit, and for profit companies.

In January 2010, Patrycya took on her first independent artist as his Marketing and Public Relations Manager. Within a year, she also became the Personal, Business, and Tour Manager for the same artist. She has since secured numerous deals for clients to open for major artists, perform the National Anthem on national television, and for an NBA/CBA player and sports clinic camp. In addition, she has been successful in getting her clients placed on the cover of an international book, featured in magazines, and nominated for an award for consecutive years.

Patrycya, aka “The Relationship Cultivator”, uses her niche for networking along with nearly two decades of experience in the Music/Entertainment industry to afford longevity and fruition for each of her clients. Her talents have expanded into managing models, actors/actresses, stylists, authors, NFL, and WNBA professionals.

As a passionate advocate for those suffering with Sickle Cell, Patrycya serves on Sickle Cell Foundation of Tennessee Advisory Council Board and has held the “Sing For Sickle Cell” Benefit Concert for several years. She is also on the board of the “Breaking the SSickle Cell Cycle” non-profit organization.

Patrycya serves as a member of several organizations which include NABFEME (National Association of Black Female Executives in Music & Entertainment), WSAATL (Writing Sessions of America Atlanta), Tennessee Women’s Chamber of Commerce, Black Diamonds Inc. and has participated as a member of Jack and Jill of America Williamson County Chapter.

Patrycya King Willams is highly-sought for her professionalism, experience, knowledge, leadership, and teamwork, all of which helps to make visions become reality for her clients. But, above all, she is a devoted wife and mother of three. 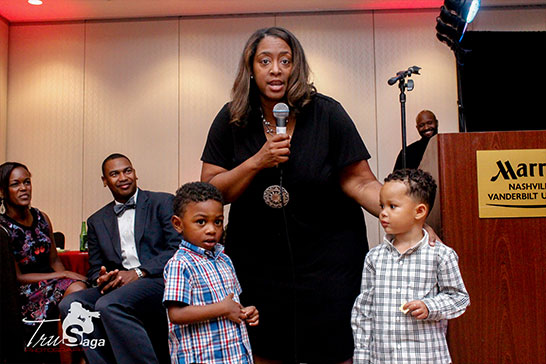 We are a boutique company that utilizes the S.I.P.S. (Strategically Increase Promote Secure) method to enhance and manage the brand portfolios of entertainment, small business, profit and non-profit clientele. We provide a plethora of public relations, publicity, event planning, entertainment consultancy, artist development and marketing expertise. Our goal is to provide a “hands-on” individualized approach, ensuring success and exposure as we embrace the variances of each client’s unique talents. The company’s intent is to make sure that our clients are treated professionally and afforded supreme sustenance in this diverse industry while aspiring to reach their dreams. 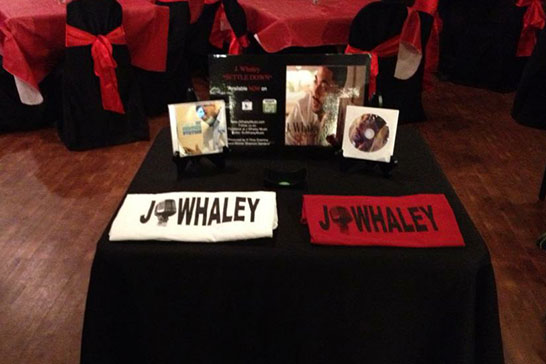 What makes us different

To provide innovative, personalized identity branding services for our clients by building solid, effective relationships with persons of elite value and unrivaled expertise in their respective crafts.

To assist our clients in achieving their visions with compassion, integrity, and the utmost respect of what “success” personally means to each of them.

To continually stay abreast of current, cutting edge ideologies and technological advancements for the betterment of those we service.

"Thank you to PK Williams Enterprises for partnering with BREAKING THE SSICKLE CELL CYCLE FOUNDATION, INC. Because of the phenomenal networking services of PK Williams Enterprises, we are able to promote SICKLE CELL AWARENESS within a variety of entertainment professional groups in our community and help share information to break the cycle of the sickle cell disease."Dr. Lametra Scott, CEO of Breaking The SSickle Cell Cycle Foundation, Inc